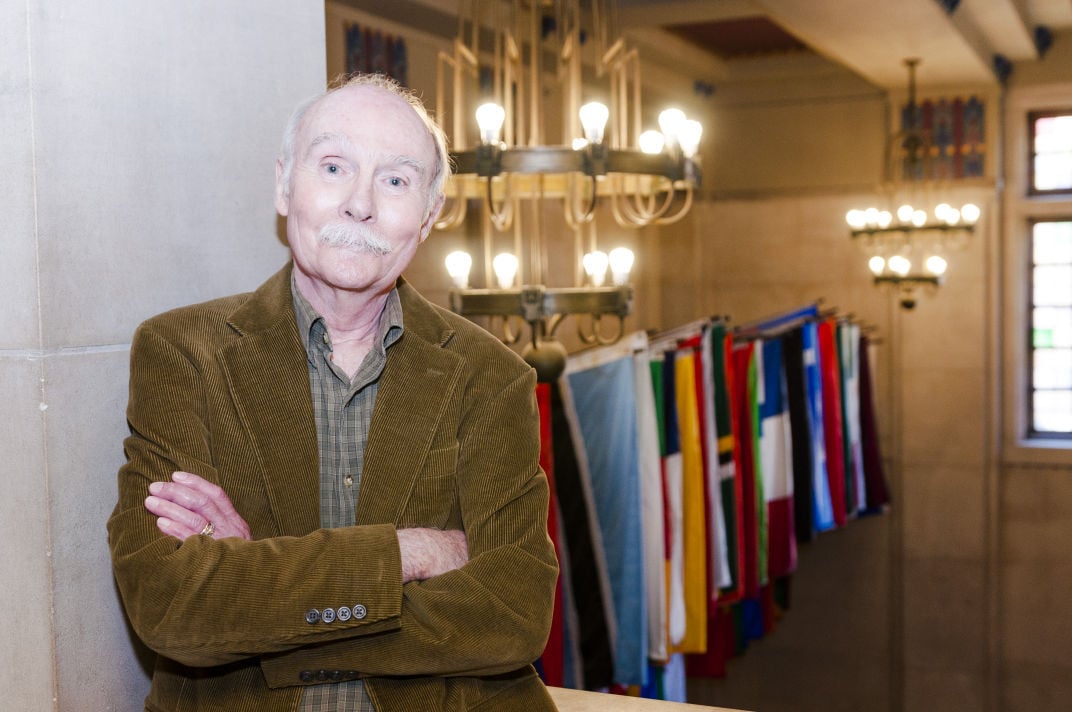 I write with the sad and shocking news that our dear friend and SHEAR president-elect Michael A. Morrison passed away on Sunday, May 14, 2017, at his residence.

Michael served as a professor in the Department of History at Purdue University from 1991 to 2016, retiring after 25 years. Following his military service as a Sergeant in the United States Air Force, Michael received an A.A. from Henry Ford Community College; a B.A. from the University of Michigan, Dearborn; and an M.A. and Ph.D. from the University of Michigan, Ann Arbor. A beloved educator, Michael taught “Society, Culture and Rock & Roll,” as well as courses on 19th and 20th century U. S. political history. He was the recipient of the College of Liberal Arts Teaching Excellence Award and Purdue University’s Charles B. Murphy Outstanding Undergraduate Teaching Award. In 1998, the Carnegie Foundation for the Advancement of Teaching named him Indiana Professor of the Year.

Michael was co-editor of the Journal of the Early Republic 1994-2004, author of Slavery and the American West: The Eclipse of Manifest Destiny and the Coming of the Civil War,  many articles and book chapters, and editor and co-editor of additional works. His wife, Nancy Gabin, survives him.

A memorial service will be held at a later date.