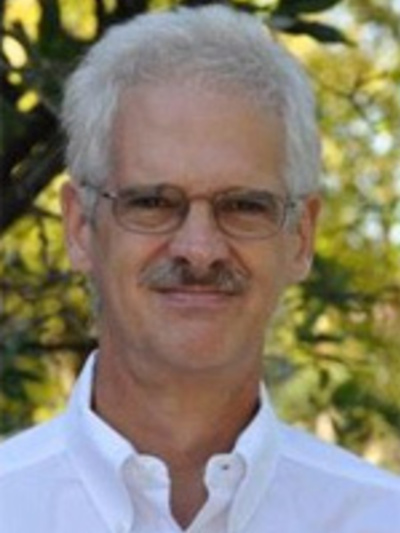 Once again in 2016, SHEAR will offer Graduate Student Travel Awards. These awards are intended to provide assistance with conference participation for graduate students who have papers accepted to the annual meeting program. As in previous years, SHEAR will make eight gifts of $250 each to help subvent the costs of participation in the annual meeting. In addition to the $250 grant, each award recipient has her or his conference registration fee waived and receives one ticket to the Saturday banquet. Grant recipients are expected to join SHEAR in return for receiving their awards.

Applicants should wait until they have heard from the Program Committee as to whether their paper has been included in the forthcoming conference program. Once confirmed, please send an email to the conference coordinator (robyn.davis@millersville.edu) in which you indicate 1. your paper title, 2. the name of your dissertation adviser and institutional affiliation, and 3. a brief explanation of the relationship between your proposed presentation and your larger scholarship. We are thrilled to announce that this year’s SHEAR plenary will feature an interview with Hamilton playwright and star Lin-Manuel Miranda. His schedule unfortunately will not permit him to join us in New Haven, but he has graciously agreed to a filmed interview, which will be shown during the conference plenary, and followed by a panel discussion. This unusual format affords us an opportunity: We invite you to send us questions for the interview. Of course, it is likely that there will be time to pose only a small selection of questions, but we’d like the interview to reflect the interests and thoughts of SHEAR members.

Please send your questions to HamforSHEAR@gmail.com by March 25th.

See you in New Haven this July!

Joanne B. Freeman and Brian Murphy

Here is a rundown of past March Madness themes and winners:

2015 Primary Sources: The Declaration of Independence

I encourage you to make your own nominations and follow the contest as it unfolds in the coming weeks. It is a good way to remind yourself of the intellectual roots of early American history or maybe even learn something new outside of your specialty.

We are excited to launch SHEAR’s new blog, The Republic! This blog will serve as the place to go for news about the organization and scholarship on the period.

Planning for this blog began in 2011, when the late Drew Cayton, then serving as SHEAR president, asked Caleb McDaniel and me to put together a working group to look into expanding the organization’s social media footprint. Rachel Herrmann and Beth Salerno joined us in crafting a proposal that addressed not only social media but also other ways in which the organization could incorporate twenty-first-century technology.

A number of SHEAR presidents—Harry Watson, Drew Cayton, Pat Cohen, John Larson, Ann Fabian, and Jan Lewis—and the members of the advisory council have been supportive in recognizing the need for SHEAR to make this move. Last year, Ann Fabian, with the approval of the advisory council, appointed me as SHEAR’s first social media coordinator. I asked Caleb and Liz Covart, whom many of you know from Ben Franklin’s World, to brainstorm our path forward. After the conference, we invited Vanessa Holden and Lyra Monteiro to join the committee. Late last year, the committee members and JER editor Cathy Kelly held a virtual meeting and discussed a number of possible approaches to take.

The committee members came away with several conclusions. First, we wanted SHEAR to have a viable and vibrant connection to the world of social media. We established Facebook and Twitter accounts several years ago, and they have proven successful in attracting the attention of both SHEAR members and non-members. In addition to taking a more active approach to social media during the year, we hope to have a more visible presence at the annual meeting. Second, we believed that our charge included more than just social media, so we altered the vision to include new media, which is a more encompassing description of what we intend. Lastly, we wanted to expand SHEAR’s reach in the digital world by establishing a blog. Most major historical organizations have taken this step, and it seemed appropriate for SHEAR to do so as well.

What can you expect from The Republic? On a weekly or biweekly basis, depending on the time of year, we expect to publish posts as diverse as author interviews, JER-related pieces, and pedagogical essays. We also hope that you will send us your relevant CFPs or perhaps even research queries that you have for other SHEARites. If you have an interest in contributing to the blog in some way, don’t be shy! Reach out to us at shearrepublic@gmail.com.